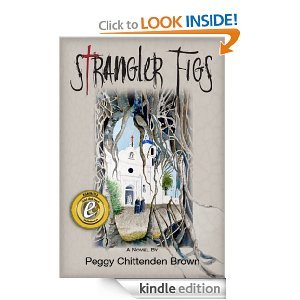 Fractured Heart: Book One in the Redemption Series

For Every Season: An introspective guide to renewing ourselves during the High Holidays and througho