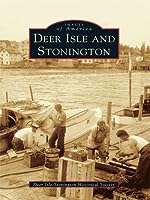 Coleridge, the Bible, and Religion

Borrowing to Build Your Business: Getting Your Banker to Say Yes