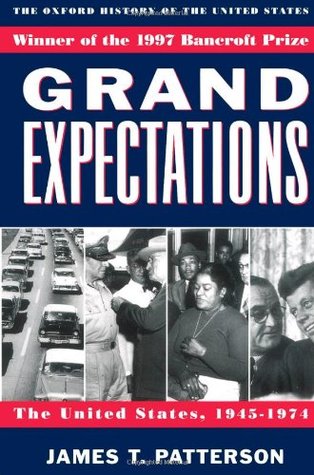 Congressional Conservatism and the New Deal

The Legend of Romance : Open Your Heart

Let It Snow... the Prince Who Stole Christmas/My True Love Gave to Me...